Monica Ortiz and Michael Bryant are back with an exciting new single: Missing You. 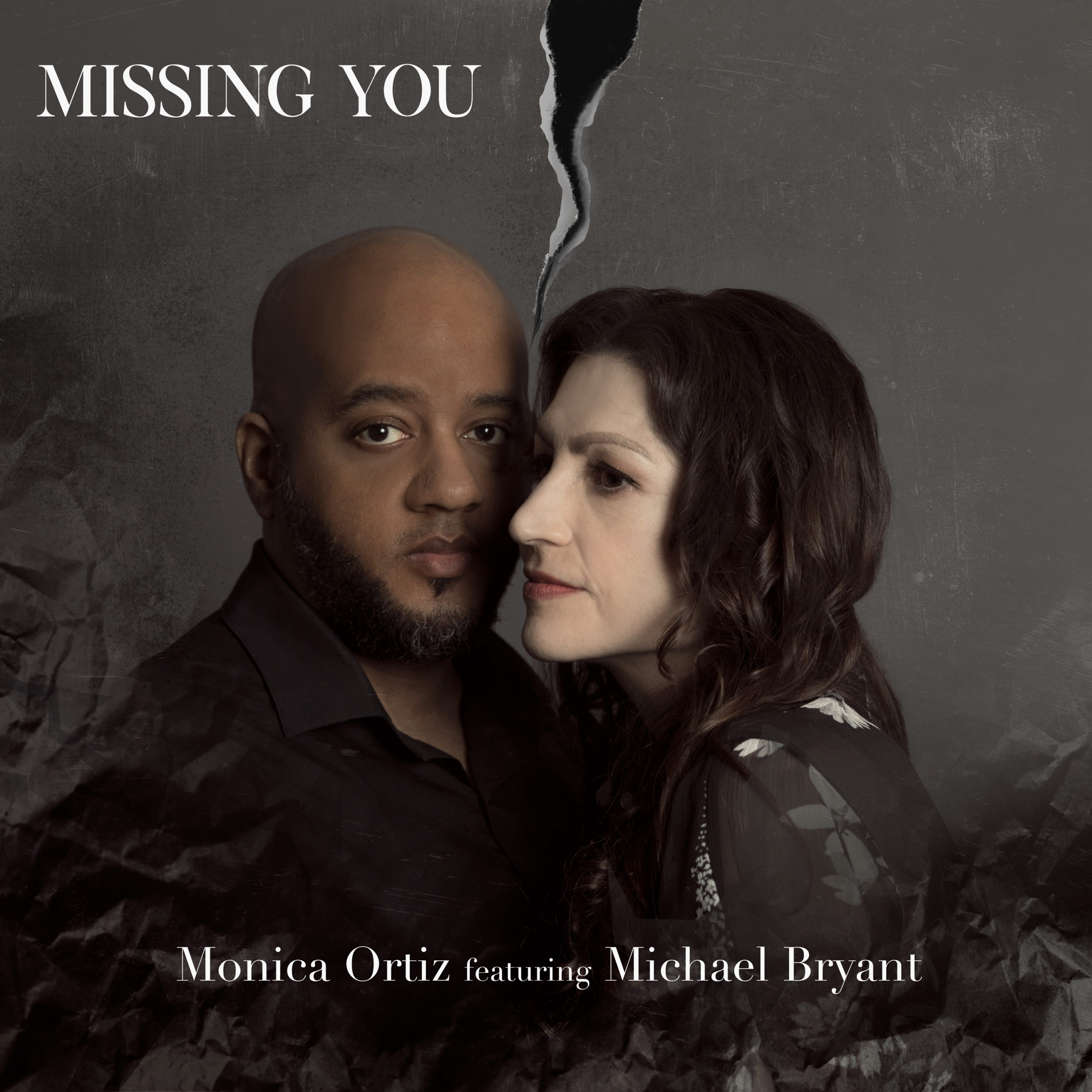 A melodic song with some country and pop influences that won’t let you down.

April 2021 – In this day and age, we are experiencing a world of shut-downs, lockdowns and loneliness, as many people are stuck indoors, unable to relate to others and create something together. This is the reason why seeing artists collaborate on new music is something that always fills the audience with a positive vibe. This is definitely the case for Monica Ortiz and Michael Bryant, who recently collaborated on a fantastic new single, a track titled Missing You.

Monica, who is the primary artist on this song, is an incredibly diverse talent. She grew up listening to a huge variety of musical styles, and in turn, she was able to develop a strong appreciation for anything that she would listen, keeping an open mind. Originally from Houston,  Monica lived in LA for many years, and she is very familiar with Nashville, the place to be for country-oriented artist! Her recent collaboration with vocalist Michael Bryant is indeed a special example of how she is always open to expand her creativity, and bring a fresher element to her tone.

The song has a small initial part, which has a softer touch, but it quickly takes on a different turn, embracing more energy. In fact, this beautiful track actually opens with a very vibrant and dynamic introduction and a cool melodic pattern to go along with the drum groove. The beat features a steady kick drum pattern, keeping a four-on-the-floor groove that really adds more to the flow of the rhythm. The hi-hat pattern is really impressive, giving the rhythm a more detailed flow and later opening up in the choruses. The guitars are clean and crisp, with a very big, “3D” sound that really makes me think of the Nashville music scene. The vocals are incredibly balanced, and the duet in the choruses are absolutely incredible. If feels that Monica Ortiz and Michael Bryant are actually a perfect match with one another. Monica Ortiz’s vocals is open and far-reaching, with a broad dynamic range. By contrast, Michael Bryant’s vocals is a bit deeper, creating a perfect balance between these two different approaches. I would definitely recommend listening to this release if you are a fan of artists as diverse as Keith Urban, as well as Miranda Lambert, Carry Underwood and Tim McGraw, only to mention but a few.

The song has a massive sound and the production is great, enabling users to actually get a taste for both artist’s personalities and flow. Monica Ortiz and Michael Bryant both get to shine on this amazing track, and Missing You feels like a fantastic example of what they can accomplish with their focus and vision. This release feels like an instant classic, and it has a sense of familiarity to it, which almost feels like rediscovering one of your favorite records. This talented pair is a master at channeling a wide variety of musical influences, but in such a way the sound never feels like a trite re-composition of some other artist’s music, but rather something quite original, as a labour of love and passion for the music itself.

In addition to the striking vocal performance, the production of the song is also particularly unique. The tone is absolutely stellar, and it is really striking, particularly when it comes to the amazing balance of every element in the mix. The low end is thick and present, really allowing the mix to be filed with movement and purpose. Moreover, the top end is crisp and warm, adding a lot of definition to the mix. The song is actually available with a matching music video, which features a really great visual complement to the track, as well as highlighting the chemistry between Monica and Michael. The video concept is super-cool, and without giving you any spoilers, let us just stay that is definitely worth checking out!

Find out more about Missing You, and do not pass up on more music from Monica Ortiz and Michael Bryant.

This review was originally written and posted by The Bandcamp Diaries on April 19, 2021.